To Service in the Small Household Electronic of Industry in China, SWITEK Mass Produce and It is Injection Robot for Machine 320 Tons and  its Smaller. 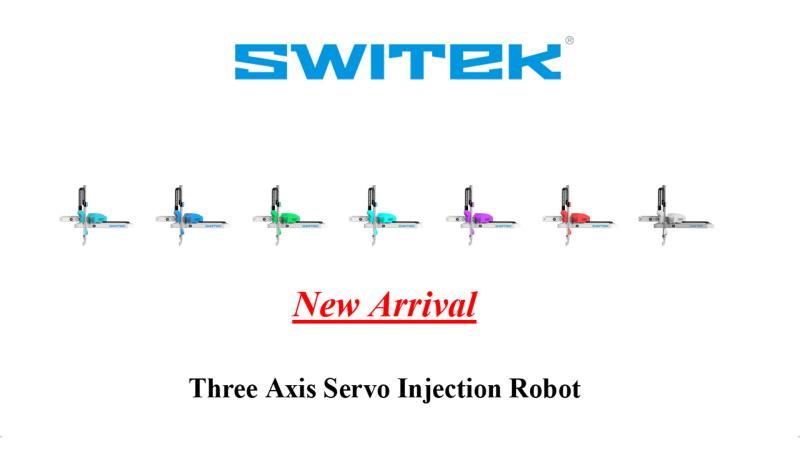 The big promotion will strart on June 1. In this promotion, Switek introuduce the standard 3 axis servo robot SW6308S-20 for injection molding machines of less than 320 tons. Switek attempt to seize derivative market share of the 5G/3C industry. Currently, the development prospects of the  small household electrical appliances market, use  small household electrical appliances to pry up the big market, and seek a new round of performance growth.

Switek introuduce the standard 3 axis servo robot SW6308S-20 for injection molding machines of less than 320 tons with the purpose of openning market. Affected by the epidemic, global industrial investment has shrunk severely, and the demand for large-scale machinery in the field has declined sharply. However, thanks to the investment boom in  small household electrical appliances, packaging medical, 5G/3C and other industries, the shipment volume of small injection molding machines under 320 tons has doubled compared with the same period of last year, which has driven the sales of related supporting machinery and manual products.